FAHWA was founded in Long Beach California by an organizing committee composed of healthcare workers and union organizers in the healthcare field. FAHWA conducted its first medical mission in September 2010 in Hacienda Luisita, Tarlac, Philippines in coordination with the Alliance of Health Workers (AHW). FAHWA is also known as Filipino-American Health Workers Association (FAHWA).

Right after the super typhoon Haiyan on November 2013, FAHWA in coordination with New York State Nurses Association (NYSNA) sent a delegation of RNs and joined the BALSA disaster relief in Western Samar. The New York Chapter was officially established on December 2017 after the September 2017 medical mission in the Philippines and FAHWA Inc was formally registered as a non-profit 501(c)3 public charity. All FAHWA’s officers and board of directors are volunteers. 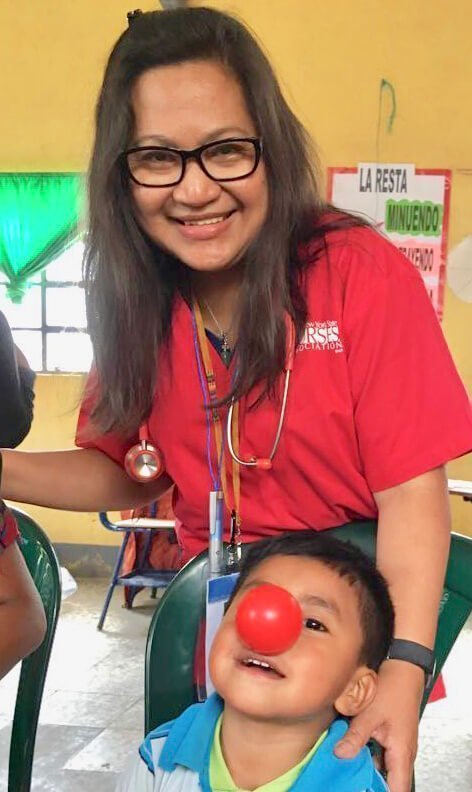 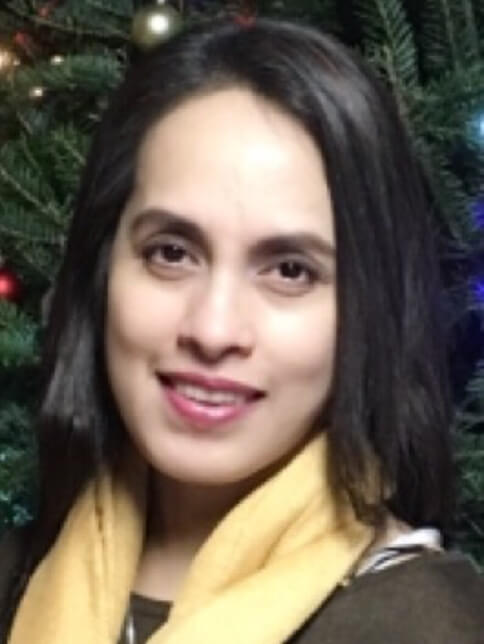 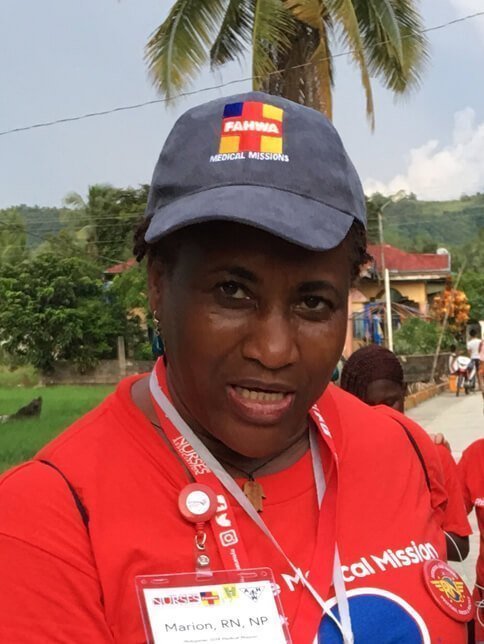 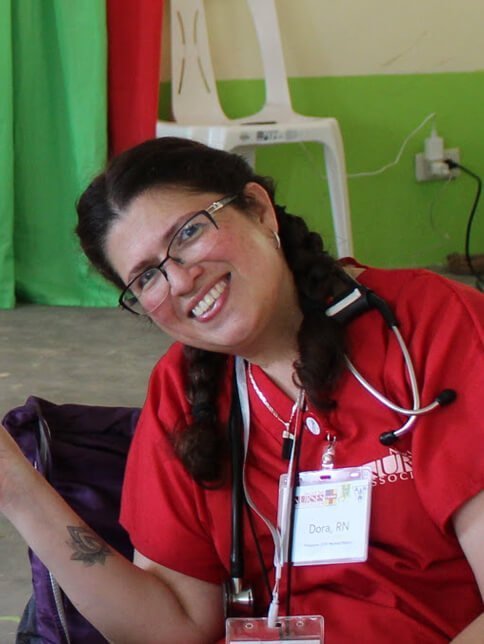 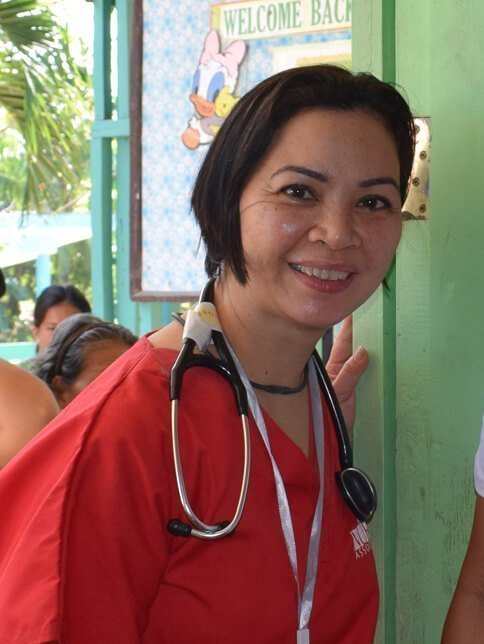 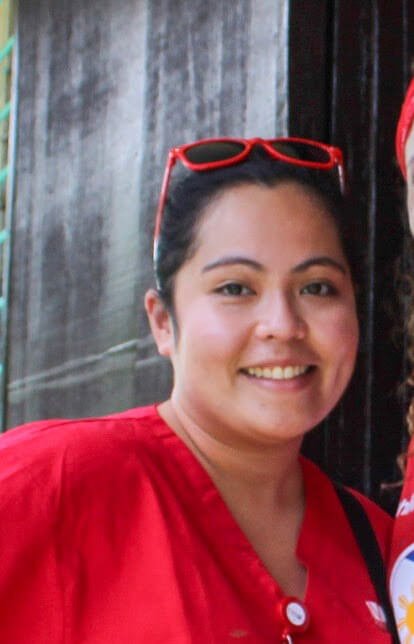 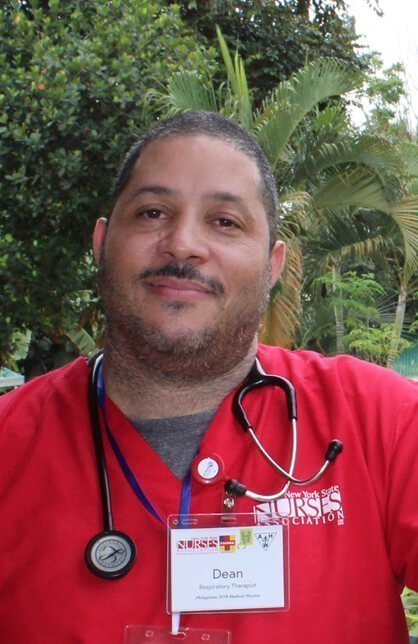 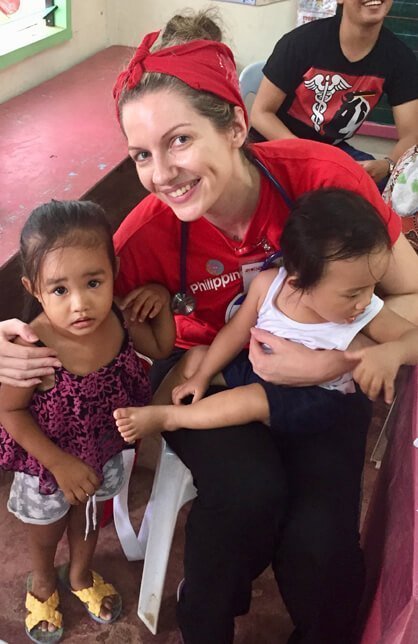 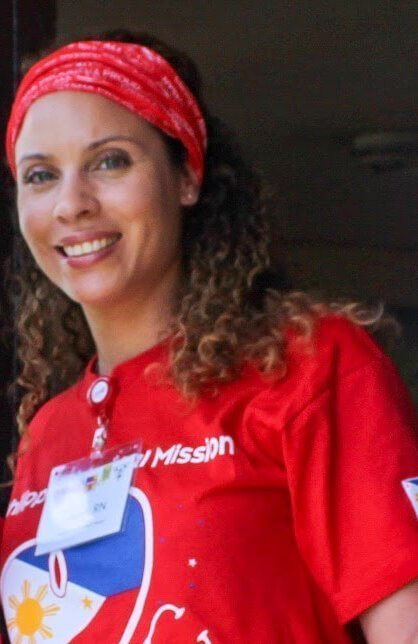 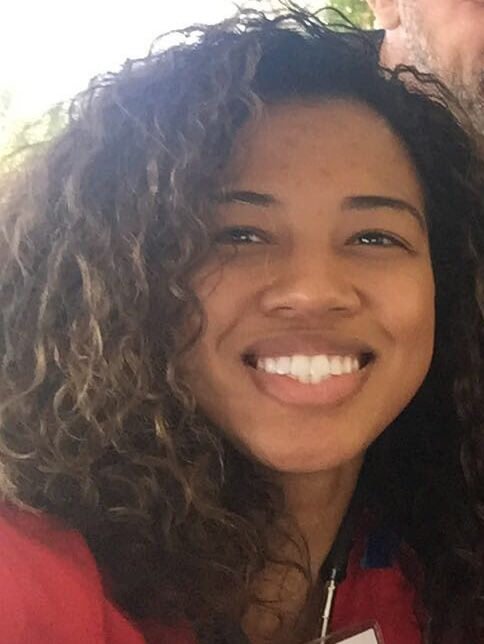 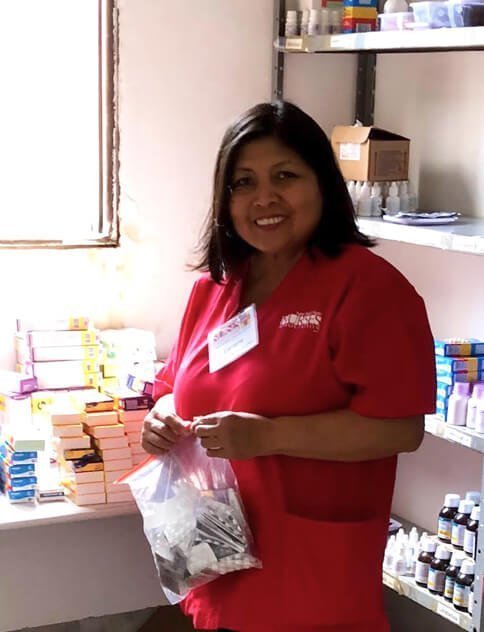 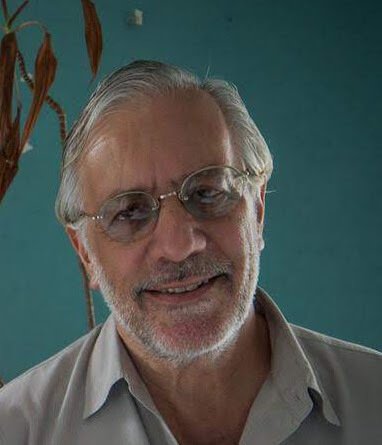 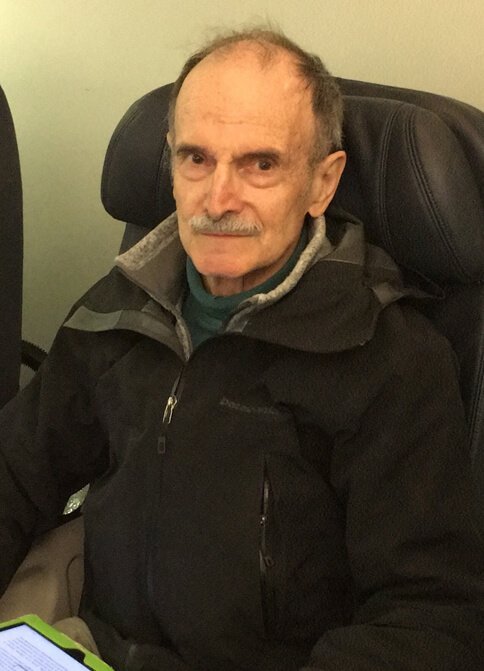 What are FAHWA sponsored medical missions volunteers  have participated in?

FAHWA has sponsored or supported the medical missions in the following countries:

What do our volunteers say about our medical missions?

“Going on medical missions is for me the best way to give myself to others. Offering my medical expertise and rendering free services to the community makes me feel whole and complete. Improving health practices in the community and saving patients’ lives in alliance with local health workers is what our health profession is all about.”

“I don’t see my profession as a job but as a calling to help others. This calling goes beyond the borders of our employment and extends globally to parts in need and unknown. Being part of a medical mission embodies what the definition of public health nursing means and challenges what we so sadly take for granted. I look forward to many more missions.” 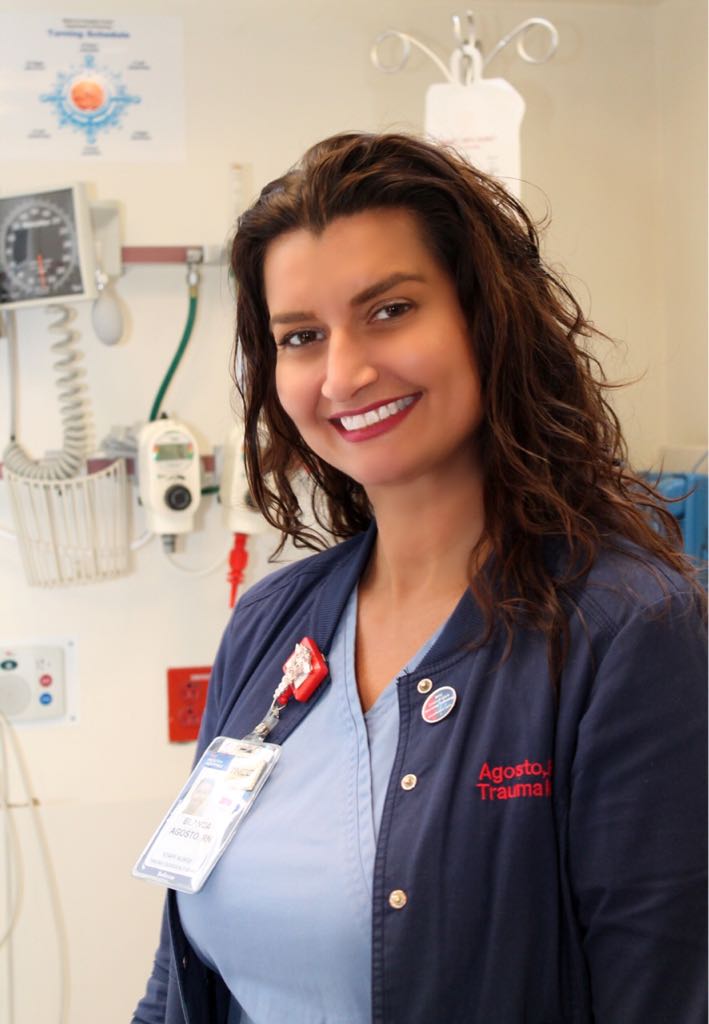 “Together we provided disaster relief to victims affected by this natural disaster and helped to make a difference for so many in need. The resilience of the Puerto Rican people was inordinate! The experience of this mission has taught me to embrace even the smallest things in life. Most importantly, I went, I saw, I made a difference and left my footprints.”

“I am fortunate to be in a position where I can give back to the community. The medical missions with NYSNA and FAHWA in the Philippines and Puerto
Rico are the best and most fulfilling experiences I’ve had as a nurse.”
Want to be part of the Campaign?
Become a Volunteer